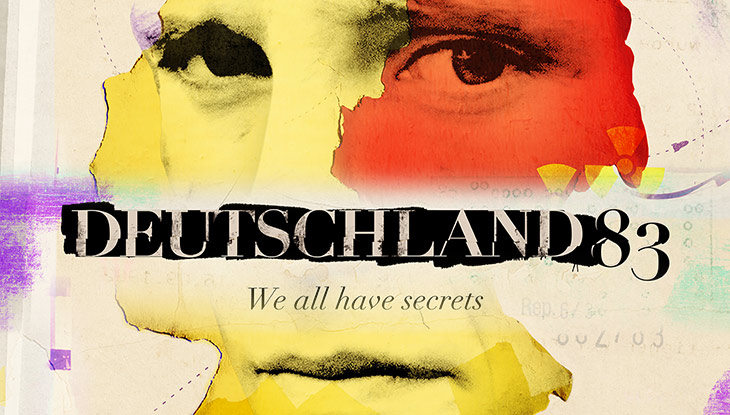 In 2016 the German TV series ‘Deutschland 83’ won the reputable Grimme Award. The Director Edward Berger also won a BAFTA for ‘Patrick Melrose ’. With this as a fantastic example, we will explore the similarities and differences between British and German TV and its awards. The team behind ‘Deutschland 83’ will discuss the making of the series, which re-established German TV production on the international stage. We will be looking at the historical context and – along with members of the Grimme Award Jury – exchange views on quality standards in television under constantly changing market conditions.

We are very pleased to welcome the following guests in this debate hosted by Journalist Steffen Grimberg:

Dr. Tanja Weber from the University of Cologne and Lucia Eskes, Director of the Grimme Award, in cooperation with Professor Chris Young and Ingrid Hobbis from the University of Cambridge, have launched the project entitled ‘Excellent – Comparing British and German TV awards’ (Ausgezeichnet – Britische und deutsche TV-Preise im Vergleich), founded by the Grimme Forschungskolleg. The aim of this project is to initiate on one hand a broad discussion of all players involved in European awards for quality media, and on the other to gain new insights for the academic discussion about television and quality.

This is a kick-off event for a major conference next year which will bring German and British representatives of the Grimme Award and the BAFTAs and their juries together with film makers, programme managers and media students. Scheduled for October 2022, it will discuss the design of today’s awards and provide insights in managing quality standards in a dynamic digital market.